Create a series of content to air at the start, during and at the final of the schools cup rugby campaign. 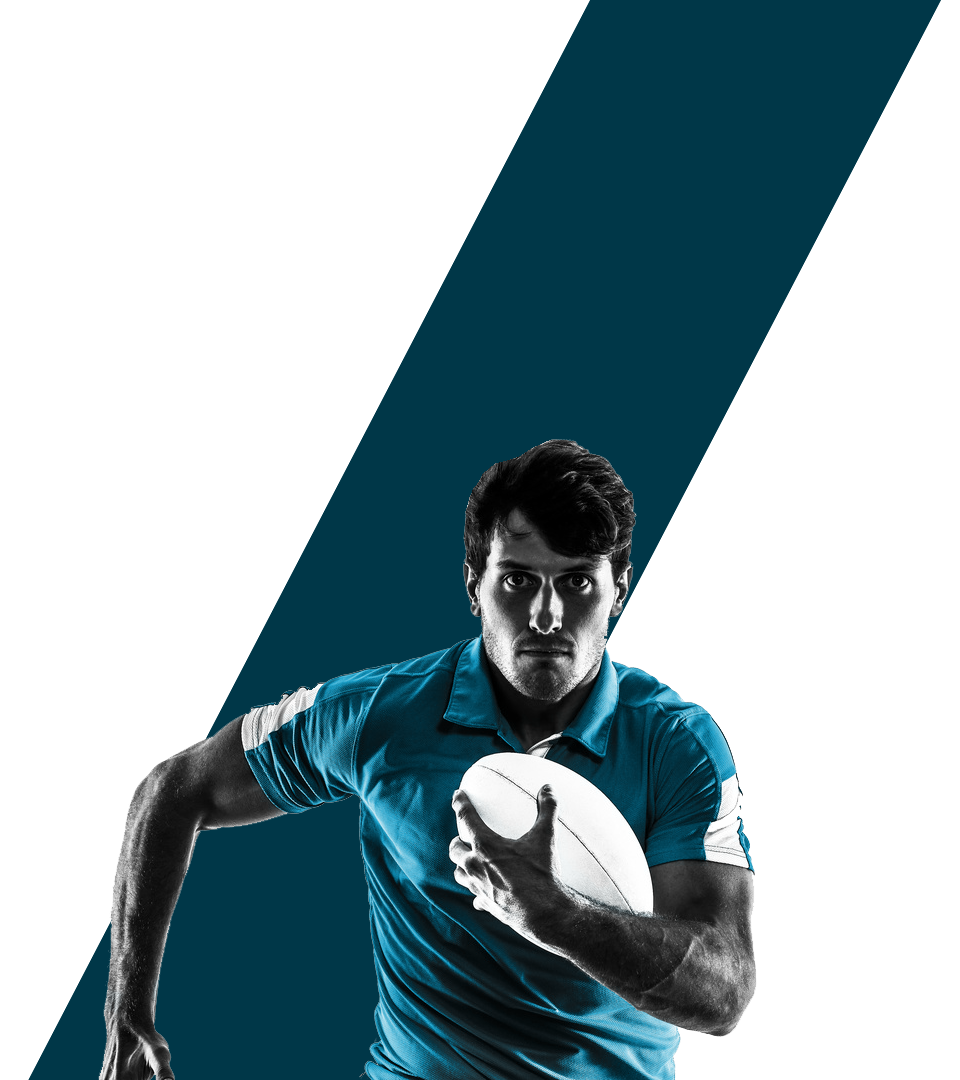 Schools cup rugby is about much more than the 15 players on the pitch.

The competition invokes a sense of pride, drawing huge crowds of pupils past and present, parents and rugby internationals. Profiling each school we captured the passion, dedication and drama of the Schools Cup competition.

We profiled the four schools in the semi final to hero not only their rugby prowess but their sense of pride and “family” in each school.

This campaign engaged with the schools cup rugby audience before the big game with school profiles, a promo with Jamie Heaslip, and a live broadcast of the cup draw.

For the final, “Walkups” were produced, to profile each of the players from both final teams. 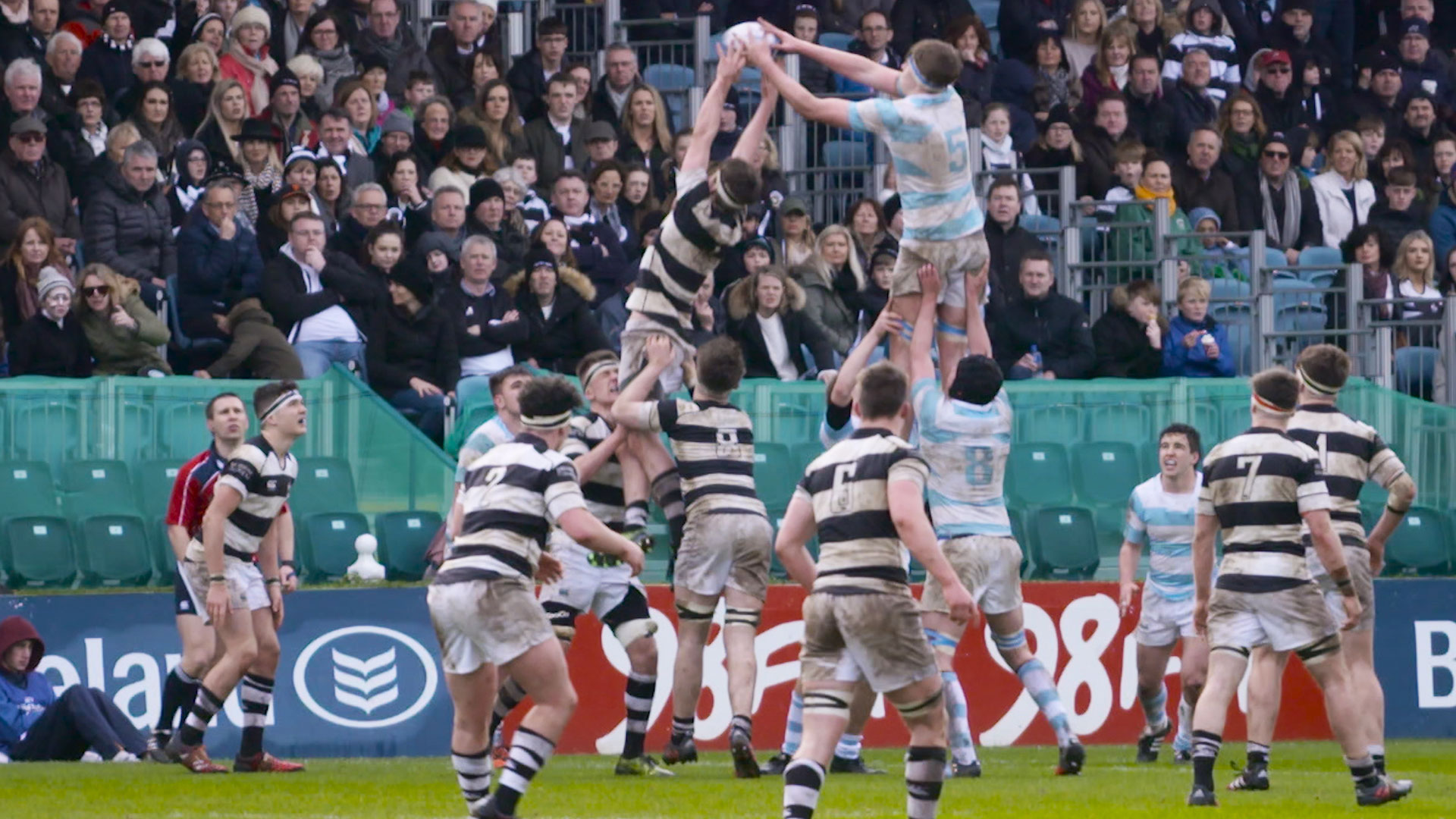 The production
A great script, motivational and inspirational with footage of Jamie shot in the RDS, Leinster Rugby's ground. A nod to Jamie's memories of playing schools cup rugby.

The brief:
Produce a live show to engage with the Leinster Schools Cup Rugby audience with a live team draw.

The production
Utilising the Red Square Media mobile broadcast system, we produced a 30 minute show, interviews with Irish Rugby players, the live draw and reactions from the teams. All broadcast live with the latest technology.

We profiled the four schools in the semi final to hero not only their rugby prowess but their sense of pride and “family” in each school.

Walkups were produced to give schools cup rugby a taste of what full broadcast coverage would look like to the schools. Each player profiled and aired on broadcast and online.

The brief:
Bring the joy, the win, the exhilaration of the big day to the online rugby audience.

The production
Highlights of the the win, the fans, the players, the parents, the people who made the day happen. An emotional and community look at the win.

By including interviews with the grounds men, the caterers, the teachers,

who all drive schools cup rugby in each school we were able to reach a greater audience, increase share-ability and engage with the people passionate about their school. This content aired on Eir Sport and online. 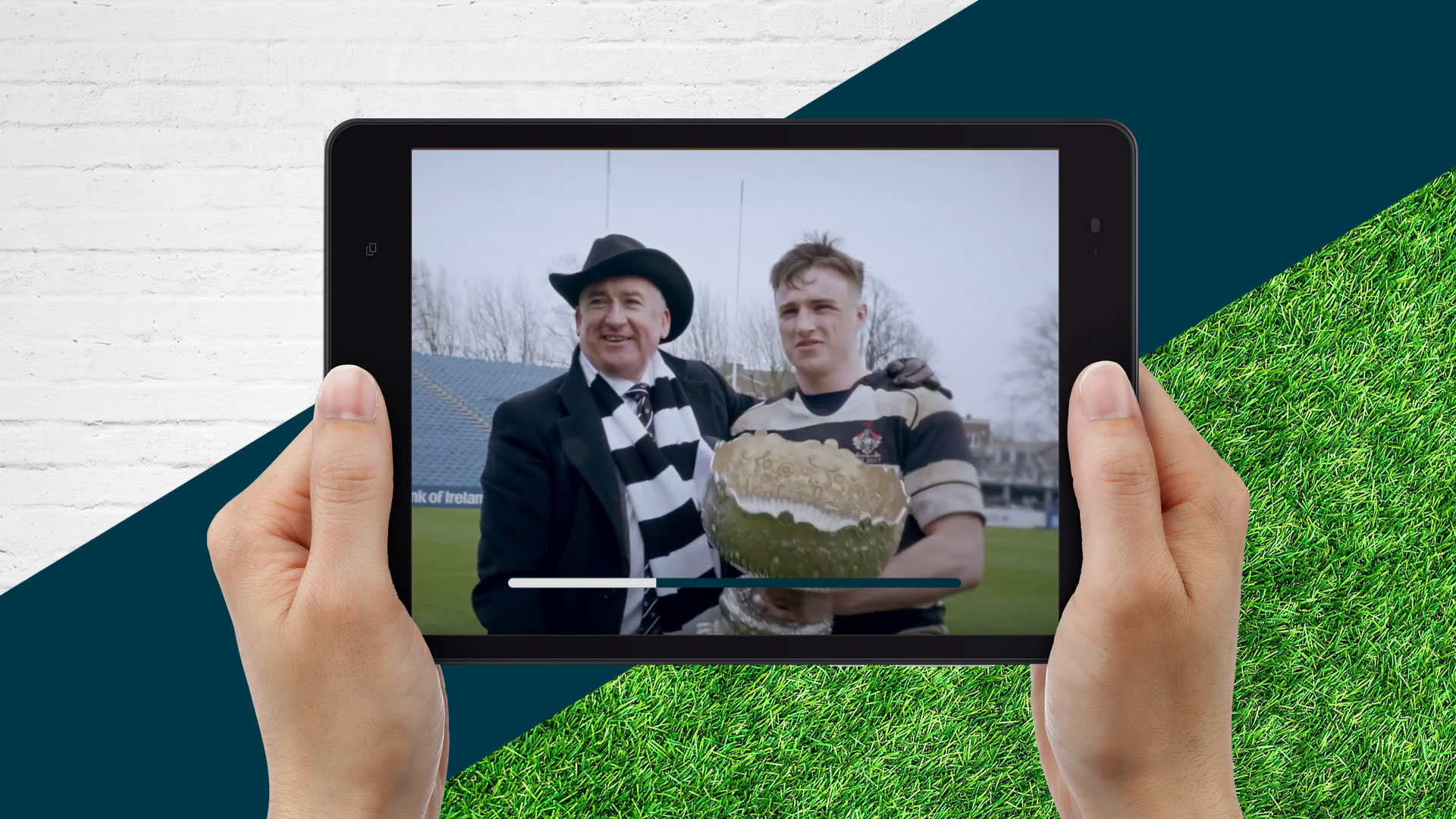